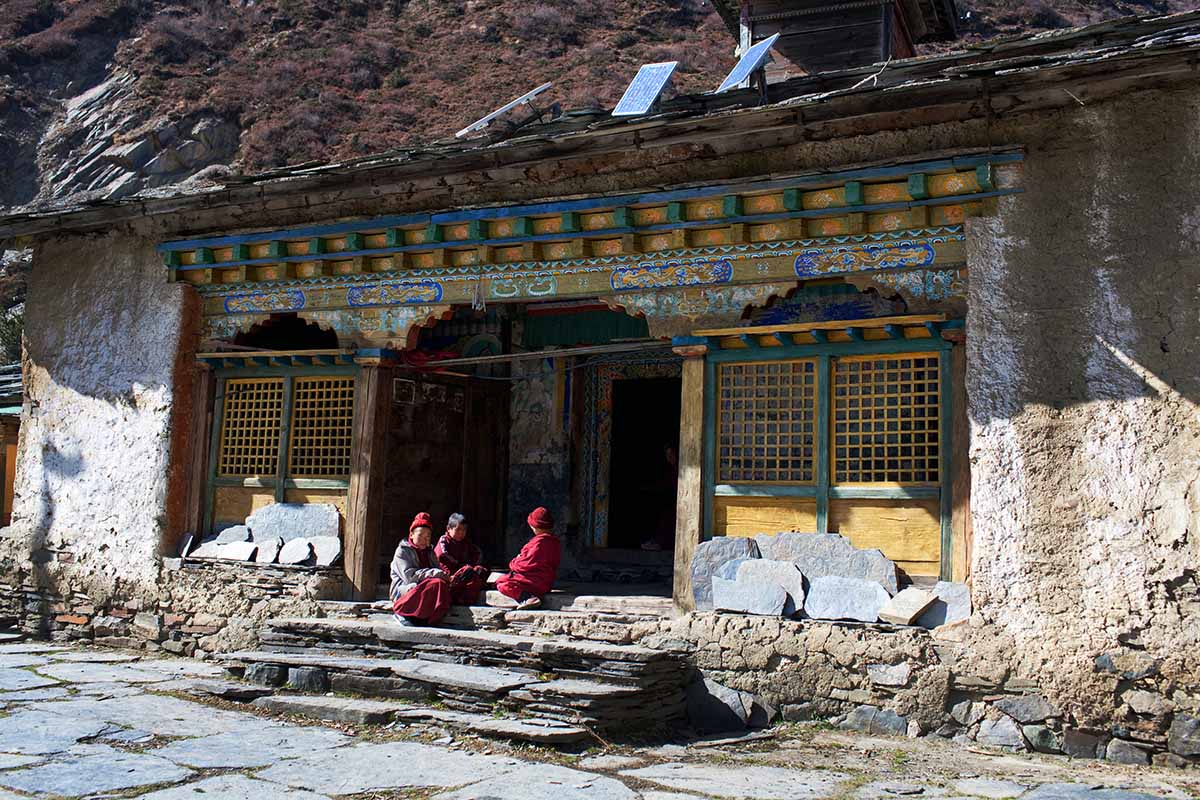 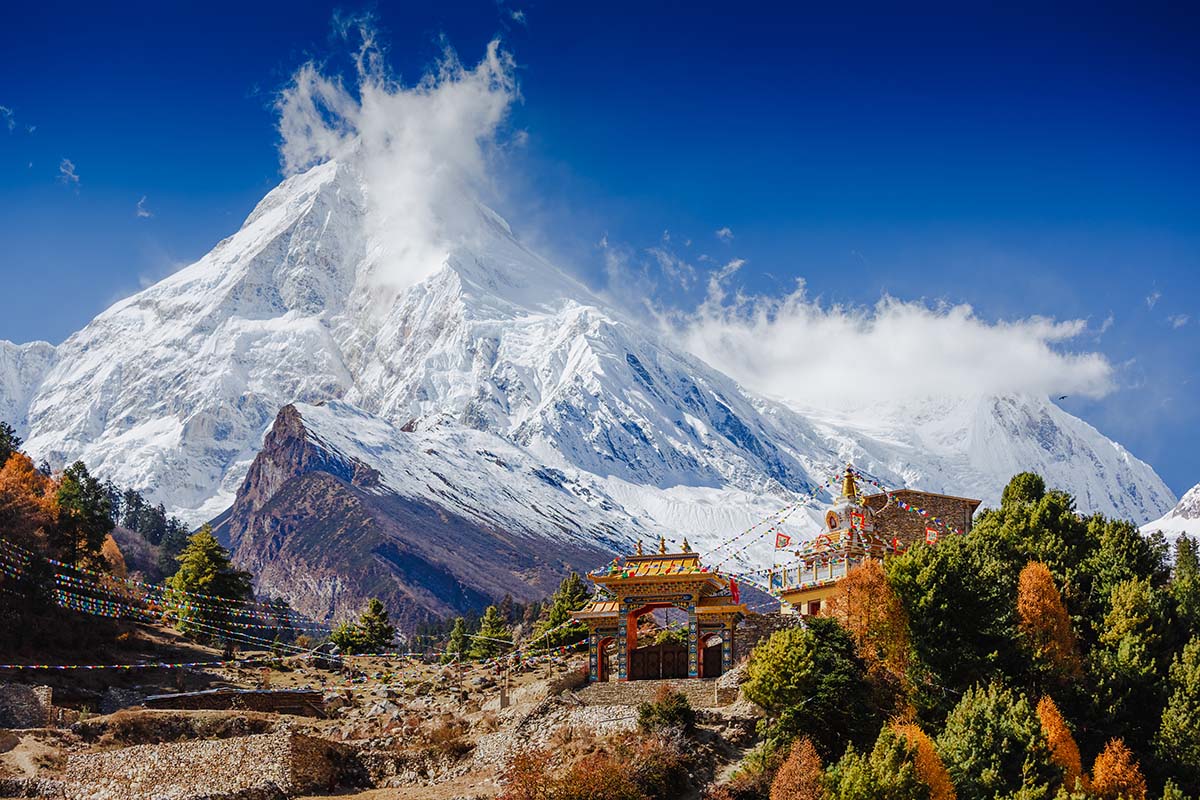 Manaslu Tsum Valley Trek is a beautiful Himalayan valley situated in northern Gorkha, Nepal. Against the majestic backdrop of the Ganesh Himal and Sringi Himal, and Boudha mountain ranges, this serene Himalayan valley is rich in ancient art, culture, and religion. The Tsum Valley offers three high passes trek called Ngula Dhoj Hyang (5093m) to the west and Yamdro Pass (5326m) to the north. Trekking trails are spread out with beautiful chortens and dotted with mani walls carried with sketches of deities and inscribed with prayers. The local people are immigrated from Tibet long time back and speak unique dialect. They follow Bon religion. The trek starts at Arughat and the trail follows the serpentine Budi Gandaki River until it reaches the plateau-like Tsum Valley with magnificent views of the Ganesh Himal and other mesmerizing peaks.

Trekking to Tsum valley has two routes, passing via Chumchet and another from Lokpa. Both the routes entails steep uphill climb of over 1500m. Due to its remoteness and difficulty for trekking, this sacred valley and its people have been isolated from the mainstream of development for centuries. As a result, the extraordinary culture of this valley has remained intact. The valley is enriched in wildlife, especially the Himalayan Thar and Blue Sheep which flocks in herds of 50 to 200. Hunting, fishing is not prohibited in the Tsum Valley. The valley also brags some ancient and historic monasteries, that includes Rachen Gumba (3360m)  and Mu Gumba, which perch on a small plateau situated in the lap of the valley, and Gumba Lungdang, situated at the elevation of 3370m of a conical hill opposite to the main slope of Ganesh Himal. Also, we can explore woman’s Monastery in Rachen Gompa and in Gumba Lumdang. Besides you will also visit another biggest Monks’ Monastery at  Mu Gompa (3700m) and Milarepa cave where Milarepa is believed to have meditated, situated near the Rachen Gompa.

Why Book with us?

Do not hesitage to give us a call. We are an expert team and we are happy to talk to you.

The Hindu god of good fortune is named after Ganesh Himal. We pray as the Spiritual Power of God ...